11 Relatable Moments From Being Mary Jane 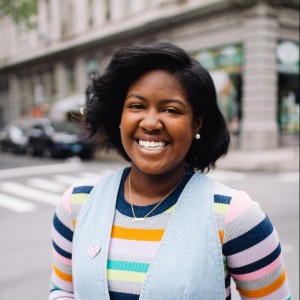 Don’t get us wrong…. We love Olivia Pope (played by Kerry Washington on Scandal) but we can’t always identify with the political powerhouse. Therefore, we look to MJ because she always keeps it real and simple. Still going strong and returning for a third season in Oct. 2015, here are the top 11 most relatable moments from Being Mary Jane.

Passionate, hard working, and ambitious are just a few words we can use to describe MJ. She was promoted to prime-time network television after following her heart to the stories that mattered most – largely focused on black content. And just like MJ, we rejoice when months and years of education and dedication in our chosen careers pay off in the form of a new job, promotion, recognition, etc. 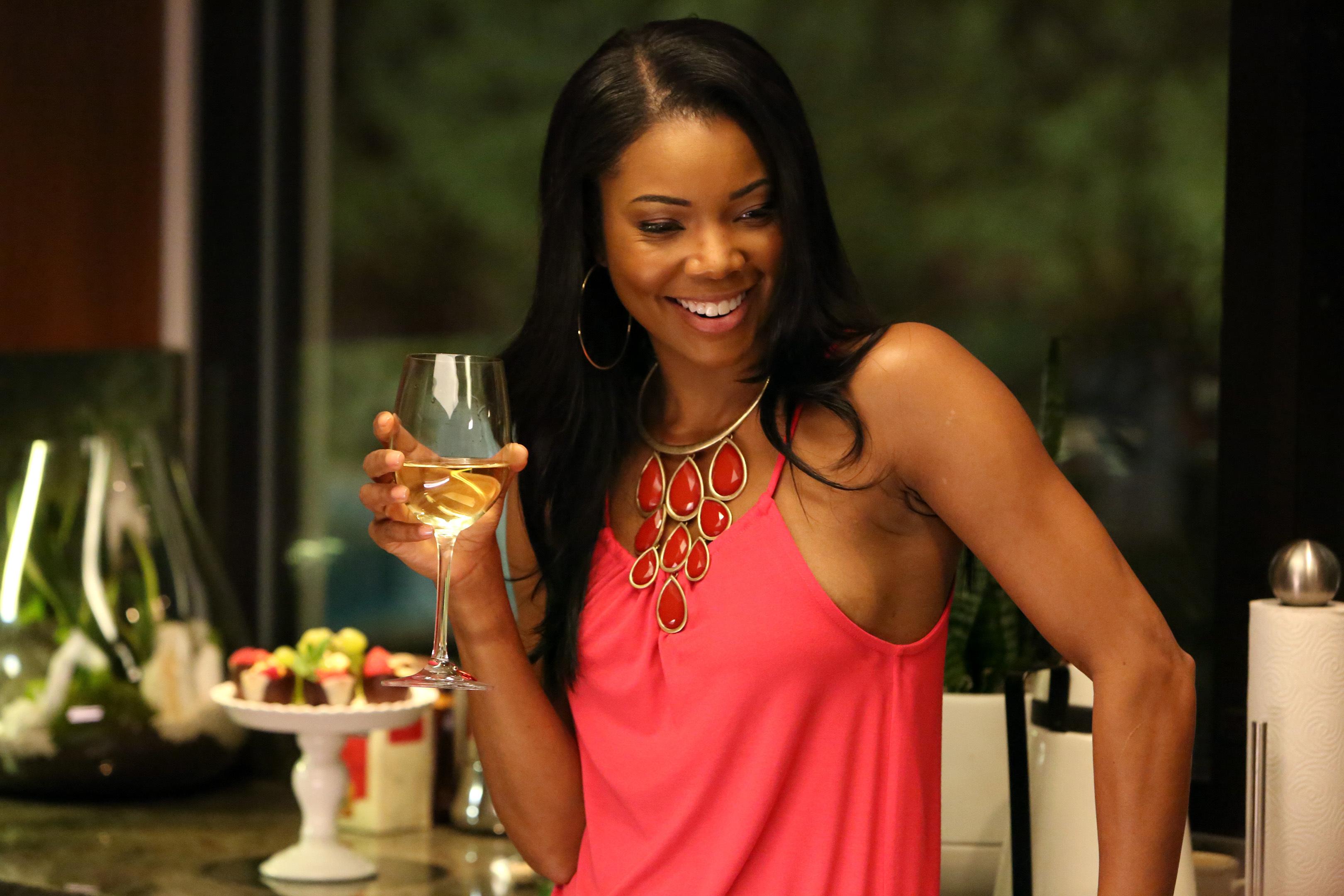 2. Seeing others move on with their life when it seems like you’re lost in the quicksand of your own.

These wise words were spoken from Mama Patterson (Margaret Avery) to MJ’s niece, Niecy (Raven Goodwin), as the young mother of two struggled to figure out what direction to go. A moment many of us, especially recent grads, can relate to as we see our friends move and score new jobs. It’s super easy to get caught in the comparison trap, but it’s important to channel the “glass half-full” mantra and focus on the highs of life instead of the lows.

We do it. It happens. We just don’t talk about it. Being Mary Jane is one of the first shows we’ve ever seen that revealed one of our “ womanly secrets.” Hey, what can we say? Sometimes you just don’t have time to take a full shower. 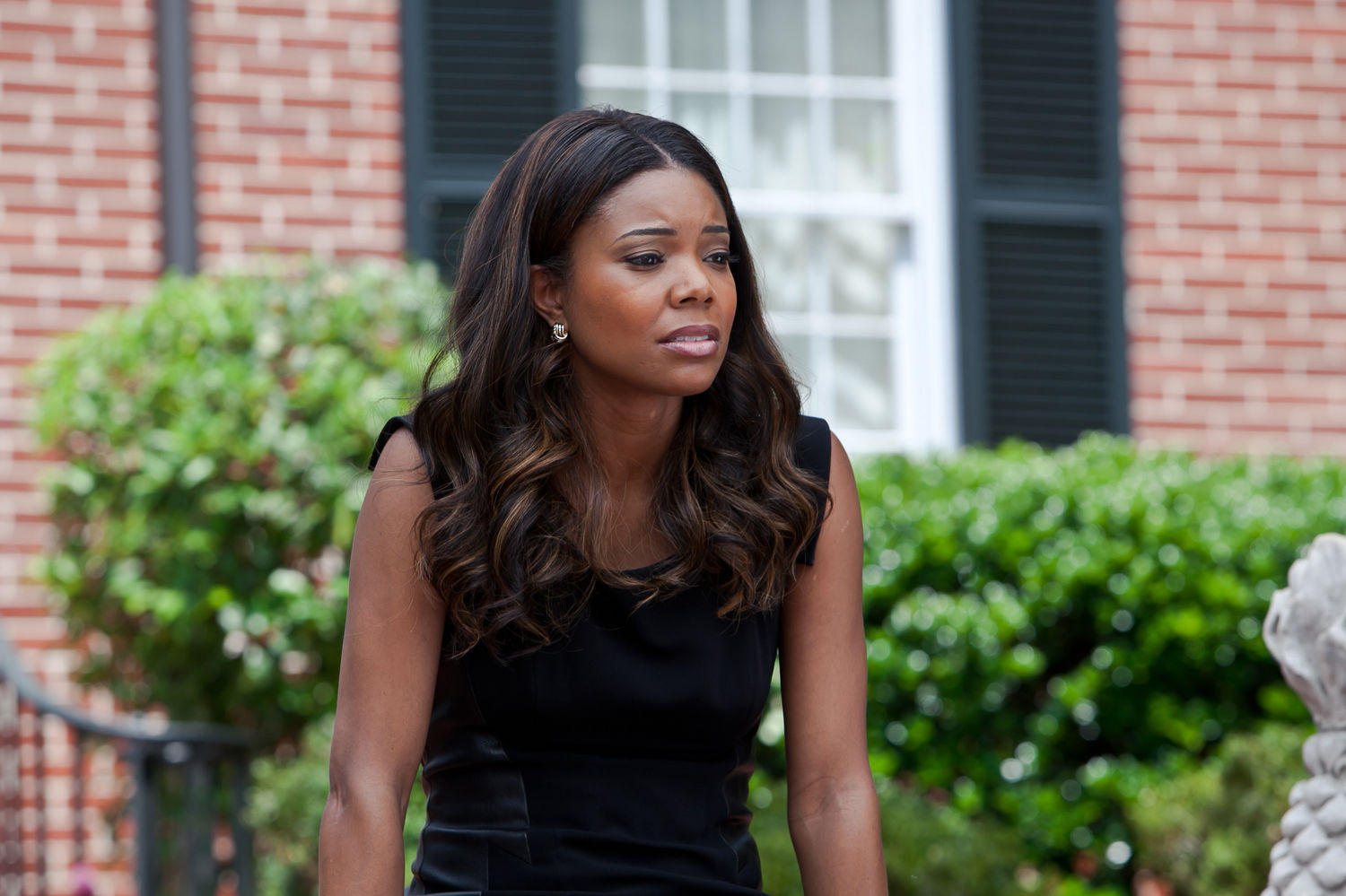 4. Taking out the weave.

Quoted from a meme we saw the other day, Under every weave is a set of Meek Mill braids and this statement couldn’t be truer. Yes, we get weaves because we love them, they are less time consuming than dealing with our natural hair, and we look bomb with a fresh sew-in. But one of the realest moments in the entire series was when MJ took her weave out, marveled at the length of her real hair, and then panicked after finding out her hairstylist wasn’t available to put her weave back in before she would have to go to work the next day. While every black girl doesn’t go through this moment, we sure have – afraid or just cautious of wearing your natural hair in the workplace for fear that people will deem you as too pro-black or inadequate!

5. Reading/talking on the phone while on the toilet.

There’s no better time to catch up on this month’s ESSENCE or check-in with mom than during the first stop after arriving home from work: the bathroom. #SorryNotSorry 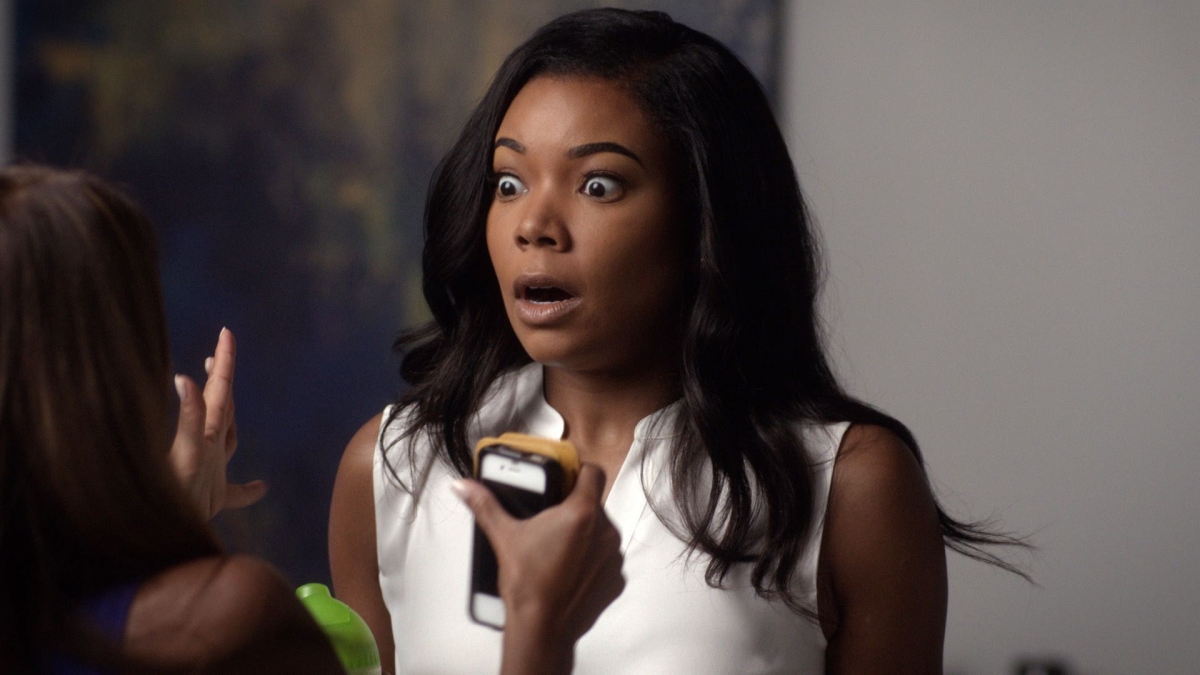 “What did he mean by this?” “What should I say back?” “He responded too fast.” We wished we could tell MJ to pump the breaks all of season two. “He meant exactly what he said” we yelled to her through the screen and let’s face it we were speaking from experience. Guilty as charged ya’ll. We’ve all read a message and found 50 different interpretations of what it could mean, sadly being wrong about them 98% of the time.

7. Your family testing your patience.

This is one of the many reasons MJ is so relatable. Most educated and outspoken women sometimes find themselves being the black sheep of the family. Illness, drug addicted children and bad fiscal habits are only a taste of what the Patterson family has faced, with MJ trying to hold it all together while her patience withers away. After multiple heartfelt convos with her father, brothers, and niece she remembers that even during rough times family is always there for you. (And seeing her brother stand up for her to David – YAS!) 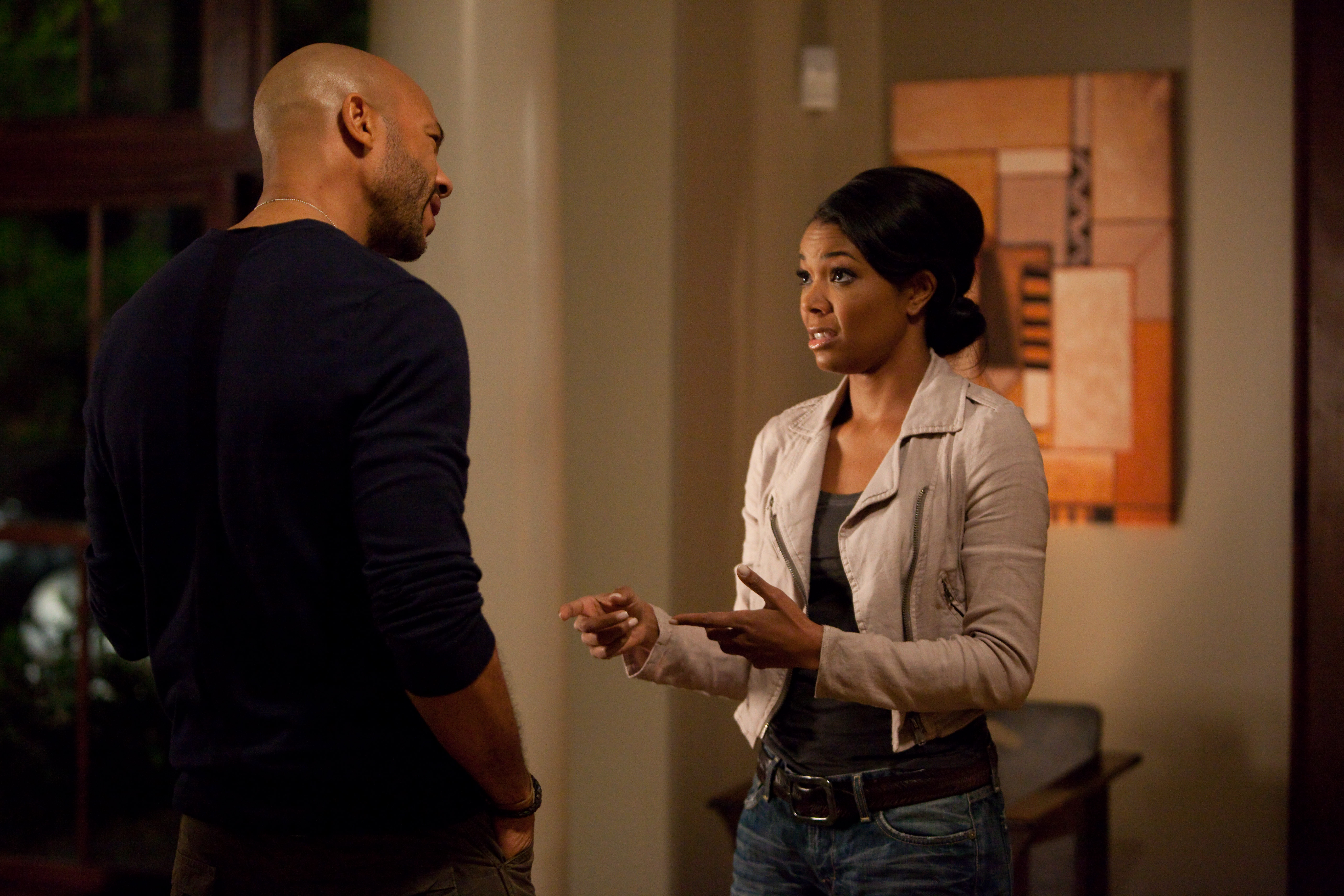 Season one was all about Andre (Omari Hardwick). Andre this and Andre that was all we heard every time someone spoke about the show. But after the first episode when we discovered he was married our red flag shot up but MJ clearly missed it. However, just like her we’ve all had that one guy we were crazy about and despite his deal breaking faults, we held on thinking he might be the one and things would change. Then one day we realize he was Mr. Wrong for a reason, and probably will always be!

9. Having a close friend betray you.

With Lisa (Latarsha Rose) always so vocal about MJ’s choices when it came to her love life, we were not surprised when we heard the heated convo between she and David at the end of season two. Understandably, MJ was heartbroken and felt betrayed and only season three will tell the aftermath of the subsequent car wreck that came from her overhearing this exchange via butt dial. We’ve all been there and while it may hurt at first any friend that would betray you over a man, is definitely not someone worth having in your squad.

Definitely the most relatable and authentic moments from Being Mary Jane felt like this to us. The basic premise of the show is, “can she have it all?” By all we mean a loving family, thriving career, supportive friends and a husband. This same question rings in every black woman’s mind as we graduate and fiercely chase our dreams. 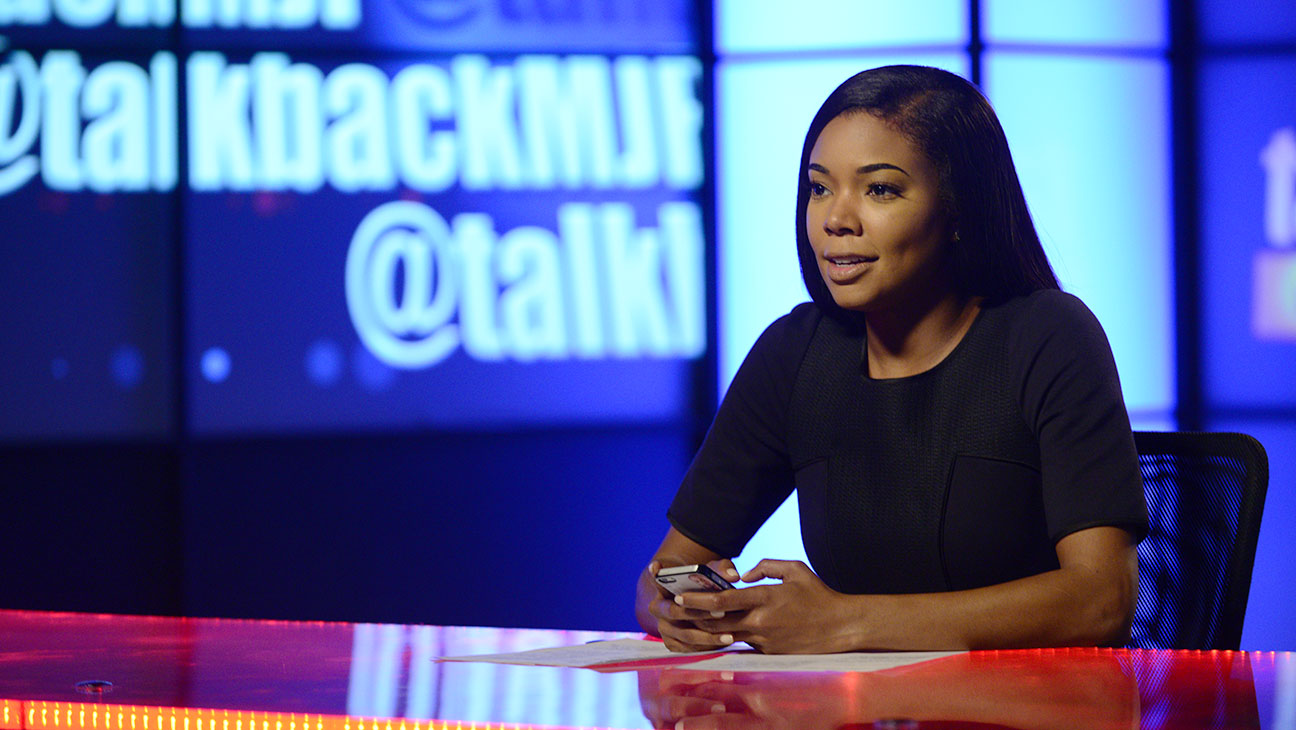 In season two MJ found herself trying to get over her ex David (Stephen Bishop) by dating the interesting Sheldon (Gary Dourdan). She thought that maybe she had found the one and after hearing that he didn’t want to have children or get married, she considered changing her wants because of how great their relationship was outside of that. Then she remembered that she not only wanted to get married and start a family, but deserved it as well. Sometimes we find ourselves against a wall and wonder if we should compromise as well, but queen remember we deserve whatever it is we dream about and we shouldn’t let anyone stand in the way of that. Right on MJ!

Your turn. What moments from Being Mary Jane did you find the most relatable? Let us know in the comments! 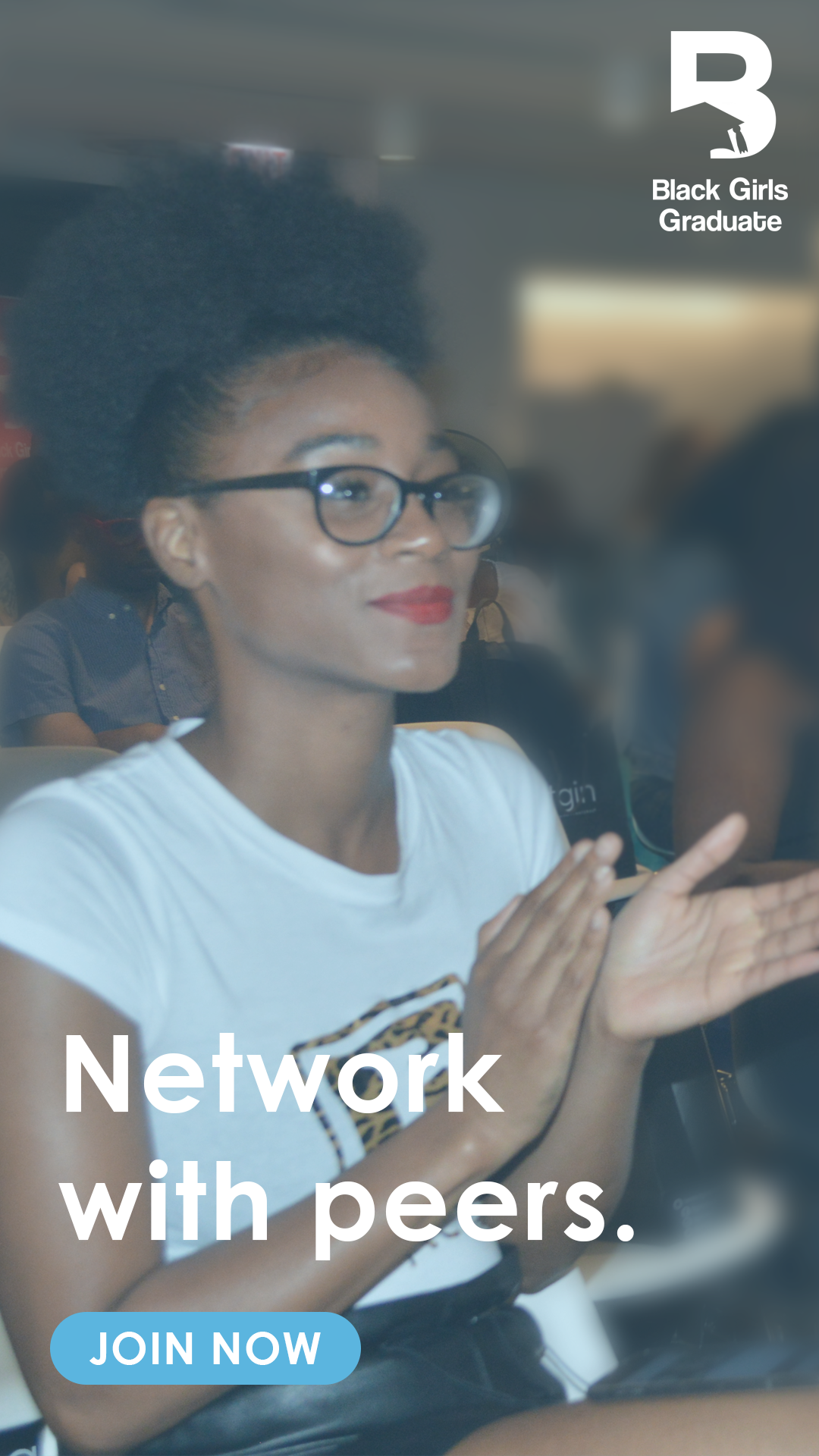 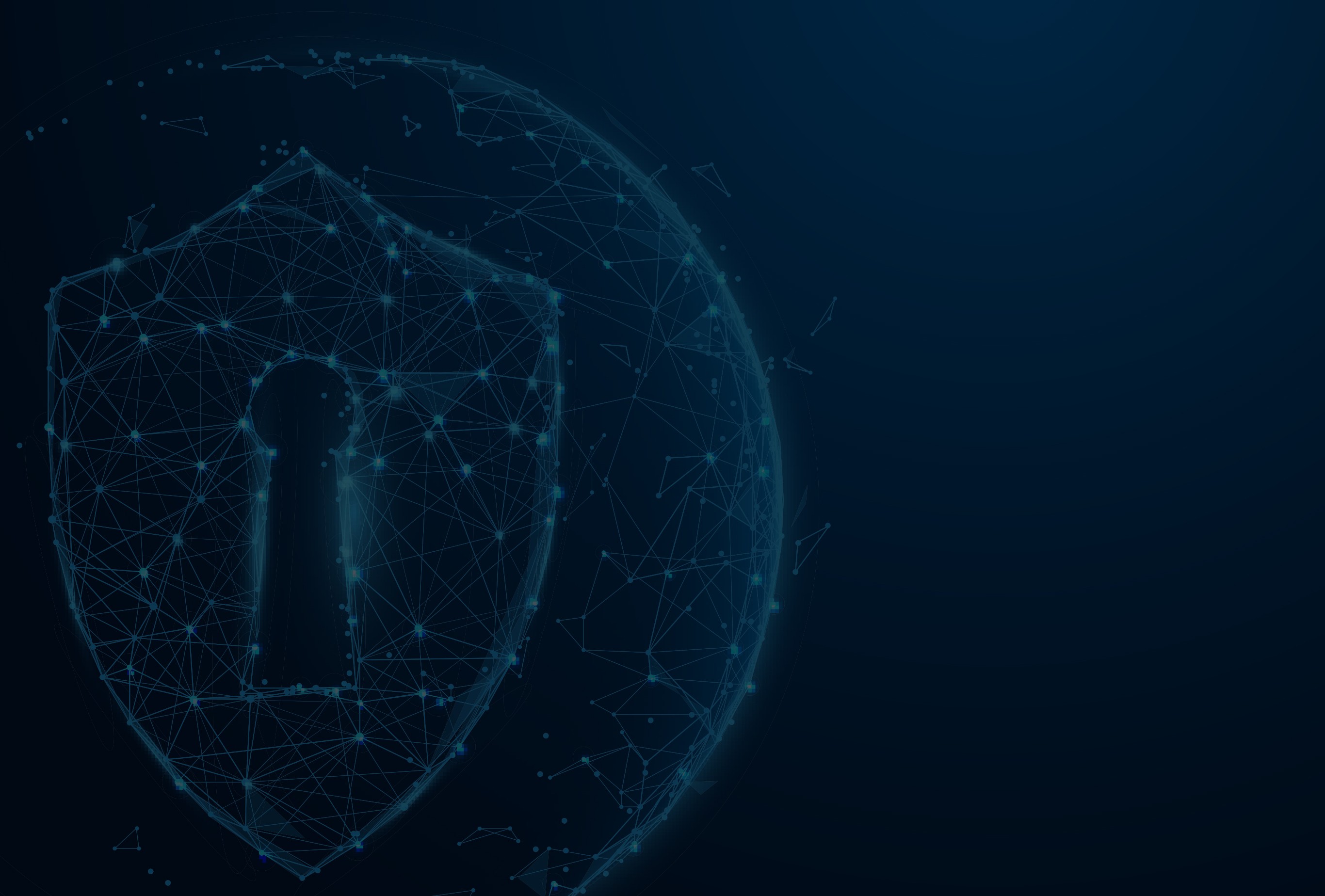 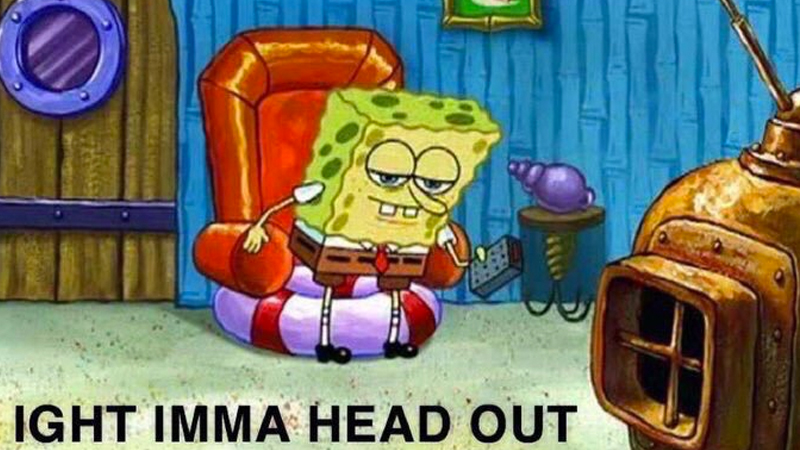 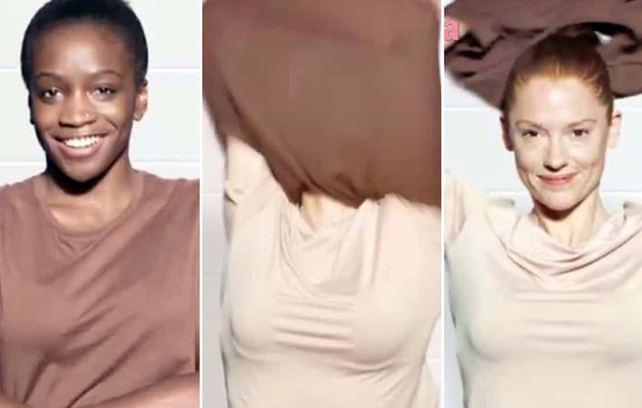