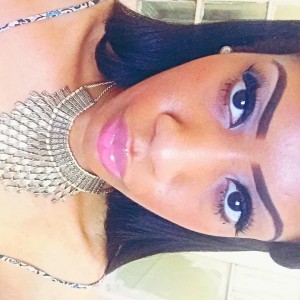 Ownership and leadership in the Black community has been for decades, a sensitive topic. Some can say this originated from slavery; for 350 years there was a lack of positive Black representation. In the 21st Century, we are still living with the consequences of a significant and unpleasant time. Black organizations like Black Lives Matter, has significance because it holds the Black community together.  It is essential for Blacks to come together to create professional, purposeful and educational organizations, because Black organizations provide more opportunities for the Black community. In turn, more opportunities will mean more representation for African-Americans. One of the most prideful moments of last year was seeing not only Blacks come together, but people from all over the world united for a cause. This movement not only let the world know we are here, but we too, matter.

An author by the name of Kerry E. Wagner, once said, “You don’t have to worry about burning bridges, it’s about building your own.” When it comes to creating an organization or business it can seem overwhelming because of the many organizations that have been created in the past. However, there is never an idea not worthy of exploring, your idea may be what changes the game and inspires the next generation. Representation is very important in the Black community, your bridge can potentially help others cross over and discover a greater part of themselves, that he or she may not have known existed. A new place of unfamiliar grounds can lead to a new platform for not only Blacks to be heard, but also as an opportunity for the voices of many who have been under-represented, to be heard as well.

Upon researching Black organizations, the first organization that came to mind was The Black Panther Party Created by Huey P. Newton in 1966. The Panther’s defined what it meant to be Black, proud and to be the change that Blacks wanted to see.  According to Huey P. Newton, “The Black Panther Party based its ideology and philosophy on a concrete analysis of concrete conditions, using dialectical materialists.”  Dialectical materialist a term made famous by the writings of Karl Marx and Friedrich Engels in the 1930’s. Unfortunately, the Panther’s were made to look  more like criminals instead of revolutionaries, the movement will forever live on in history as a time when Blacks came together for a cause that would eventually change the world.

The Southern Christian Leadership Conference (SCLC) was founded in Atlanta Georgia in 1957 and was closely associated with its first president, Dr Martin Luther King Jr. Their goal was to form an organization to coordinate and support nonviolent and direct action as method to desegregating bus systems across the south during the civil rights movement.  Both the Black Panther Party and the SCLC represented crucial times in American history when the line was drawn between Blacks who were either left-wing or right-wing, i.e. Blacks who believed in nonviolent methods and Blacks who believed in a more aggressive approach, only if need be.

The NAACP which stands for the National Association For The  Advancement  of Colored People was founded in 1909 by Moorfield Storey, Mary White Ovington and W.E.B. Du Bois. The NAACP was one of the first Black organizations that was dedicated to ending racial hatred and racial discrimination against Blacks. Historically and in present time, this organization is one of the many great Black organizations that we stand on the back of. Organizations that seek to represent equality can help set a precedent for change across disadvantaged communities. It takes a lot of courage to stand up against injustice,  and it’s not something that one person can do on his or her own.

Representation is a driving force behind the mission and goals of several Black organizations, statistics show that there are more than 1.2 million African-Americans in over 172 communities that don’t  have proper representation on their councils. Without the push for equal representation, systematic discrimination will continue to be upheld.

We are the generation that voted the first Black family in the White House. Historically we can lean on the positive growth that we’ve seen happen when Blacks organize for a cause. If you’re looking for an organization to join while you’re in college, seek out your Black Student Union or a similar group to start being the change you wish to see. If you’ve graduated, there are many local chapters of the NAACP or similar in various cities across the country that you can become involved in. Black Organizations matter, because Black people matter and we too, have a voice. 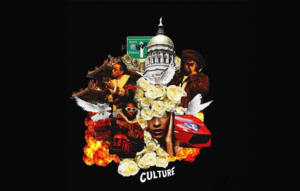 Listening to Migos is Better than Your Morning Coffee 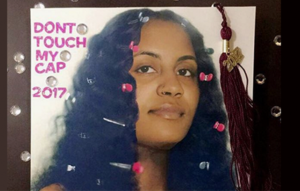 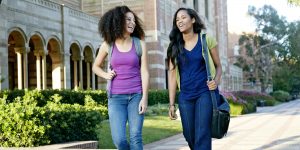 15 Things You Can’t Get Away With After College